Pause to think what it costs an organisation to make even one meeting room facility available and you’ll appreciate just how costly such a resource is. Apart from the real estate cost – typically a steep one in business districts – heating, lighting, airconditioning, cleaning and general maintenance must all be factored in. So why would any office worker want to book such an expensive asset only to then not use it? Analysis of data captured through our software reveals that up to five causes, not just one, can lie behind this squandering of resources.

Extent of the problem

Called ‘ghost reservations’, ‘no-shows’ or ‘rogue reservations’ – vendors of meeting room booking systems often cite ‘studies’ revealing figures of 20% or more for wasted meeting room space at organisations that don’t have their solution.  Naturally, vendors have a vested interest in quoting a higher figure for the problem since it shows better return on investment, which can in turn help to get a sale through. Whatever the true number, it will vary from organisation to organisation. ‘20%’ might be true at some places, but will not be true of all organisations all of the time. In fact we have found that variables such as employee churn, and whether or not there is a corporate culture that empowers executive PAs and/or project managers, exacerbate or alleviate the problem.

The only way to capture accurate data on the true extent of rogue reservations is to implement a meeting room booking system with a data capture and reporting capability. To know the actual figure for no show bookings at your organisation you have to take the plunge and implement a solution. ‘Damned lies and statistics’ apart, at organisations where ghost bookings are a problem most office workers will have personal experience of, and will complain about, the problem.  The true figure is largely academic. If you think about the total cost of the problem, factoring in intangibles like employee frustration and inter-employee friction in addition to the hard real-estate related costs, then even a figure as low as 5% is unacceptable. Given this, even anecdotal evidence from your organisation’s employees should be sufficient to justify implementing a solution.

Returning to the question: ‘Why would any office worker want to book such an expensive asset only to then not use it?’ Data captured through our software points to the following five root causes, some or all of which may be prevalent over a period of time:

It used to be remarkably easy for a user of MS Outlook to create a meeting series ‘in perpetuity’. All they had to do was not enter – either consciously or through forgetfulness – the optional end-date for the series when they created it. Project managers at the start of a project, before much planning had been done, would often leave the end date unspecified, telling themselves they would get around to adding one once they were more sure of the project’s timescales. Since the advent of MS Office 2016, and currently in Office 365, a default of 180 days is set for the ‘maximum lead time’ parameter for recurring meetings in Exchange admin.  This goes some way to helping – limiting the maximum extent of rogue meeting bookings to half a year – but that still leaves rather a lot of runway. Furthermore, Exchange administrators are still able to remove this limit for all Outlook users by checking the ‘no end date’ parameter. Countless employees must have forgotten about their recurring meeting legacies when quitting organisations. Unless the administrator gets around to cancelling these series on behalf of former employees, then their room reservations will survive them as ghost bookings from here to eternity.

It’s a fact of office life that organisations are better at on-boarding new employees than they are at tidily managing their exits. New joiners are treated to induction courses, have buddies allocated to hold their hands, get introduced to VIPs etc etc – but for leavers, the employer’s efforts are usually limited to recovering the ‘three Ps’ i.e. the employee’s Pass, Phone and PC. If you’re a US employee who has been ‘terminated’ you will also be assigned your own personal security guard to frogmarch you off the premises – so much for ‘the amicable divorce’! If your leaver is someone like a project manager then what are the chances they will have been conscientious enough to have cancelled their series of room reservations for their regular Monday morning team meeting when they exit? How many weeks or months will those meetings remain in the diary until someone thinks to ask the Exchange administrator to remove them?

Employers know that their people are more likely to stay if they feel their careers are progressing. Managers have sound reasons (positive or negative) for wanting to move their people – whether from department to department, from role to role, or up or down the career ladder. As with leavers, employees making an internal move – whether they’re disgruntled about it or delighted – cannot be relied upon to conscientiously cancel any outstanding recurring meetings in a series they’d arranged whilst in a former role.

At some of the larger organisations where the problem is prevalent, we have seen another cause. Personal assistants, knowing their executive bosses are in the habit of requiring them to arrange meetings at the drop of a pin, and not wanting to be caught out by the general shortage of meeting rooms, block book rooms in case they need one at short notice. This has a detrimental impact on room availability for everyone else in the organisation – but the PA may deem it justifiable because the executive they make bookings on behalf of is, in their view, more powerful within, and important to, the organisation than anyone else. If one executive PA is in the habit of doing this, imagine the disastrous impact when four of five others cotton on and follow their example.

If you’ve gone to the trouble of arranging a meeting, got everyone into a room and are making progress then the last thing you want is to have to abort the session because your time in the room has expired. At the same time, the surest way to make enemies is to carry on using a room when another group with a legitimate booking arrives and wants to start their own meeting on time. Naturally, organisers usually build some contingency time into their meeting reservations in order to avoid such situations. For example, if they estimate that the matter for the meeting will require 40 minutes they will tend to book the room and attendees for an hour. There’s nothing wrong with that – except that if the meeting only uses the 40 minutes it actually required then the room will sit booked but empty for 50% more time. Many digital touchpad panel vendors address this problem by requiring the organiser to declare the meeting ended at the panel as they walk out of the room. Where’s Free, being a more sensible solution, supports ‘auto-curtail’, in which sensors will notice that the room has gone quiet for a threshold period of minutes. It will then alter the meeting end time on MS Exchange, effectively ‘un-reserving’ the room for the time that is remaining. 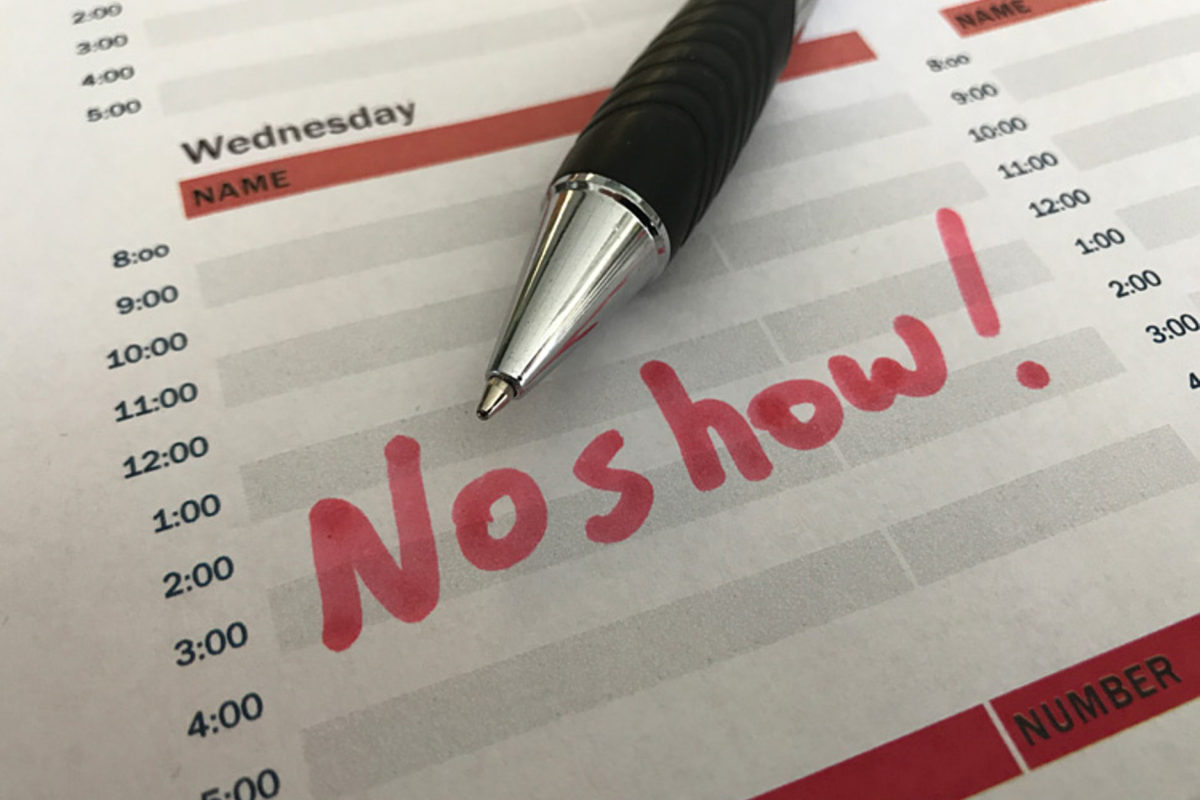